PITTSBORO, NC – October 6, 2021 – Following breakfast and an exciting update on development activity in Chatham County, Michael Smith, Chatham Economic Development Corporation (CEDC) President and Kirk Bradley, Lee-Moore Capital Company President, CEO and Chairman and Accelerate 2026 Council Chairman announced that the EDC had secured $751,250 of the $900,000 private-sector, fund-raising goal from the business community during the quiet phase of its campaign.

Bradley said, “Given the support we have seen so far, we have great expectations. We are confident that area businesses will continue to vote yes to our new initiative by making a financial investment in Accelerate 2026.”

“In recent years, attracting quality jobs has become even more competitive,” said Smith. “To help bring new companies, investment and opportunity we need to enlist the help of not only the public sector for funding, but also we need Chatham County businesses to step up and support us.”

Additional goals of the economic development initiative include assisting 100 businesses with expansion goals, creating a spec building program, and increasing the industrial and commercial property tax base from 8% to 14%.

The Accelerate 2026 campaign launched in March and will continue to the end of 2026.

“We have been overwhelmed by the strong support we have received during the early stages of the campaign,” said Greg Lewis, Chairman of the Board of the CEDC. “Our investors have stepped up to the plate and showed their confidence in Accelerate 2026 and its potential for tremendous economic impact in Chatham County.”

Positioning Chatham County within the Research Triangle Region and Carolina Core as a preferred location for emerging growth companies is a major focus in targeting industry clusters for new job creation and recruitment of new companies, within the aggressive five-year economic development initiative. As the geographic center of North Carolina, Chatham County will be a natural location within the region for future economic growth.

PRESS RELEASE FOR IMMEDIATE RELEASE The Chatham Economic Development Corporation (EDC) is pleased to announce that Phillip Thompson has joined the organization as a project manager. He will manage the organization’s business attraction and recruitment Read more… 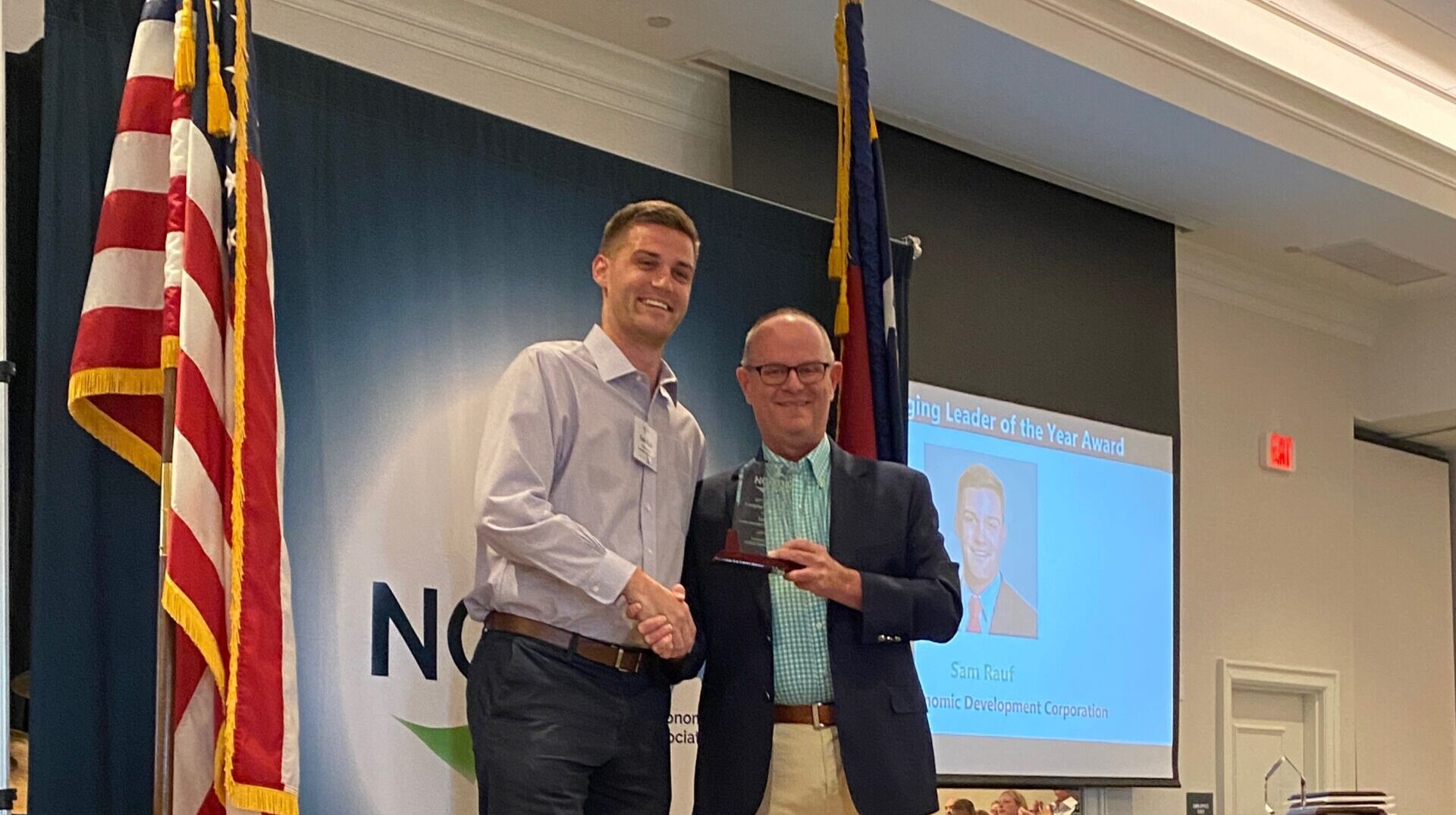