PITTSBORO — New construction is set for two residential projects in Pittsboro — each with its own niche.

Construction began this month on The Retreat, a 48-unit affordable housing complex on Chatham Business Drive, just off East Street in Pittsboro. The $7 million project was originally presented by Third Wave, a Winston-Salem company that focuses on public, private and corporate partnerships to create affordable housing properties, last year. The company has already worked on a similar project in Siler City at the former Henry Siler School which will have 44 units, the first of which should be available in the next several months.

The Retreat in Pittsboro will include three buildings — two for residences and the other for a clubhouse. The complex will host nine one-bedroom apartments with the remaining dwellings being two-bedrooms. 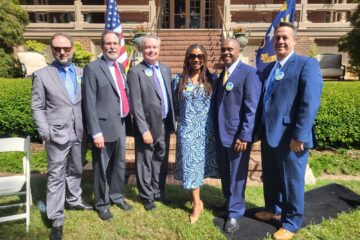 From WRAL TechWire, by Rick Smith: Wolfspeed’s announcement on Friday that the Durham company would build a $5 million semiconductor plant in Chatham County and create more than 1,800 jobs took on an almost victorious election campaign atmosphere Read more… 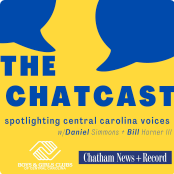 Dirt is moving at the Triangle Innovation Point, where VinFast plans their first American manufacturing operation featuring 7,500+ jobs and $4 billion in investment. Commercial and residential development is ticking along at a steady pace Read more… 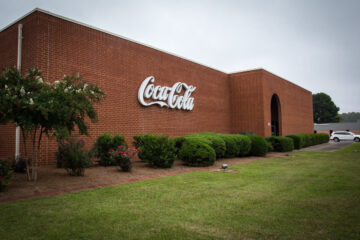 The Durham Coca-Cola Bottling Company announced Thursday that it plans to move its operations to Chatham County, locating at the intersection of Highway 751 and US 64. The company will be leaving facilities in Durham Read more…