The Evolution of the U.S. 1 Corridor

From the Triangle Business Journal:

After Chelsea and Robert Allison closed on their new home in Sanford, they found a note taped to their front door.

It was chock-full of useful information: names and phone numbers of neighbors, the local N.C. Department of Motor Vehicles’ location and details about trash pickup. The Allisons – who moved in August from Panama City Beach, Florida, for his job in the HVAC industry – say they’ve found the community they were looking for in Sanford.

“Our next-door neighbor brought us a tray of food and she didn’t even let it cool. She brought it over out of the oven and it was still hot,” Chelsea Allison said.

The Allisons aren’t alone. Unlike other small communities in North Carolina, Lee County is growing. The county added over 5,400 people in the 2010s and is now home to more than 63,000 residents. The same trend is true for other areas that sit along the U.S. Highway 1 corridor. And it’s that corridor – the southern tip of Wake County, Chatham County to the north and Moore County to the south — that has added thousands of people over the last decade, with waves of others expected to come. 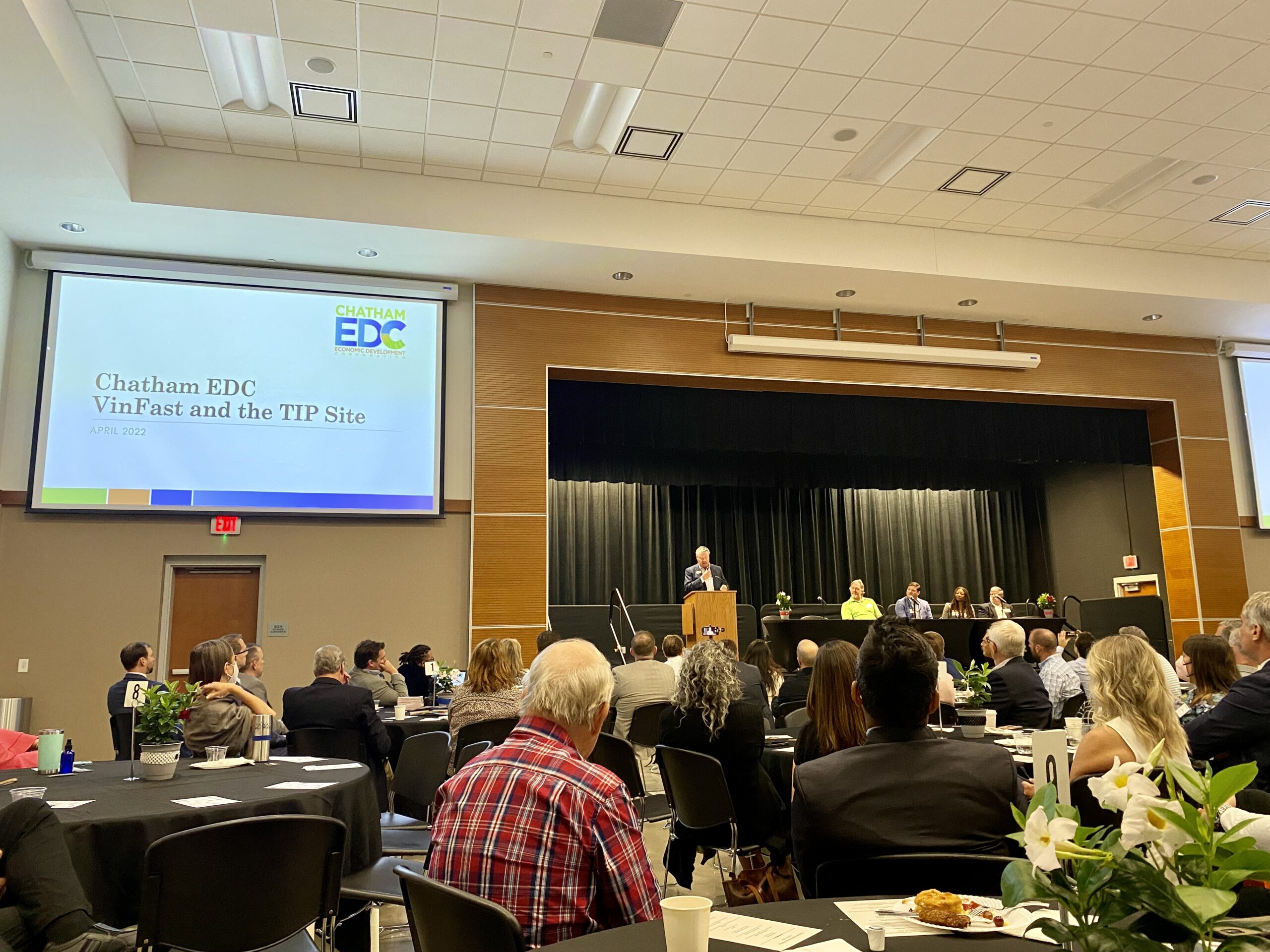 ‘On the precipice of giant things’: Chatham officials optimistic about county’s development 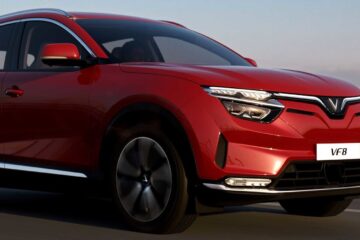 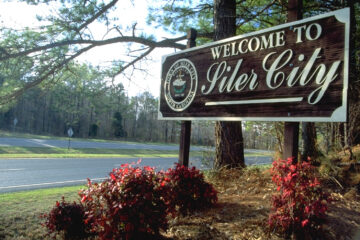