Take a look at tubing from Siler City’s AD Tubi

From the Chatham News + Record, by D. Lars Dolder:

SILER CITY — Fabricated pipes and fitting products aren’t glamorous commodities, but they’re essential in the smooth operation of several critical industries — and a global supplier has its North American headquarters in Siler City.

AD Tubi was founded in Italy in 1997. CEO Andrea Degano started the company after more than 20 years of learning the industry from the ground up. Since then, AD Tubi products have made their way around the world, but the company has only recently increased its U.S. footprint.

“In late 2017 we made the decision to move forward with expansion of our operations into North America,” Craig Sullivan, president of AD Tubi USA, told the News + Record. “There were two states being considered, North Carolina and Texas — those are the best for new business in the country. And ultimately we settled on Siler City in 2018.” 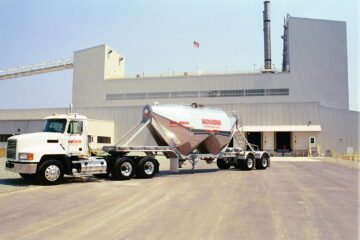 Built in your backyard: Roofing materials from Pittsboro’s 3M

From the Chatham News + Record: PITTSBORO — 3M is one of the world’s most prolific manufacturers, with tens of thousands of diverse products. But its plant in Chatham County sticks to the company’s roots Read more…

From the Chatham News + Record: PITTSBORO — Energy is an imprecise science. Experts generally agree about two-thirds of all electrical energy goes to waste ­— from the generation point at a power plant, through Read more… 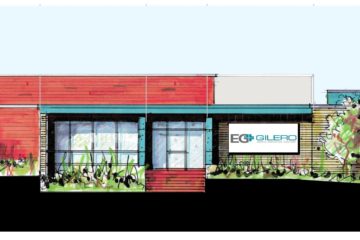 From the Chatham News + Record: Medical device manufacturers have come under intense scrutiny in the last year. Several scrambled at the pandemic’s start to supply COVID-19-specific products, with limited success. Just this month, federal Read more…